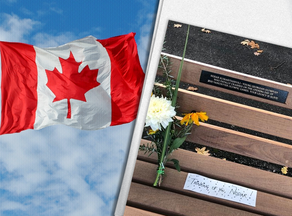 A memorial of Nodar Kumaritashvili, the Georgian luger killed in a horrific crash in Vancouver in 2010, has been erected in Vancouver's Stanley Park through joint efforts of the Embassy of Georgia to Canada and Vancouver's Georgian diaspora organization. The Ministry of Foreign Affairs has released the information.

Young Georgian luger Nodar Kumaritashvili was killed during a training run at the 2010 Olympics. He was practising on the luge track in Whistler on Feb. 12, 2010, ahead of that night’s opening ceremonies when he collided with an ice wall in the track’s corner. He was ejected from the track and hit a metal post, dying instantly at the age of 21.

Kumaritashvili was buried in his native Bakuriani ski resort, Georgia. The street where he lived was named after him. 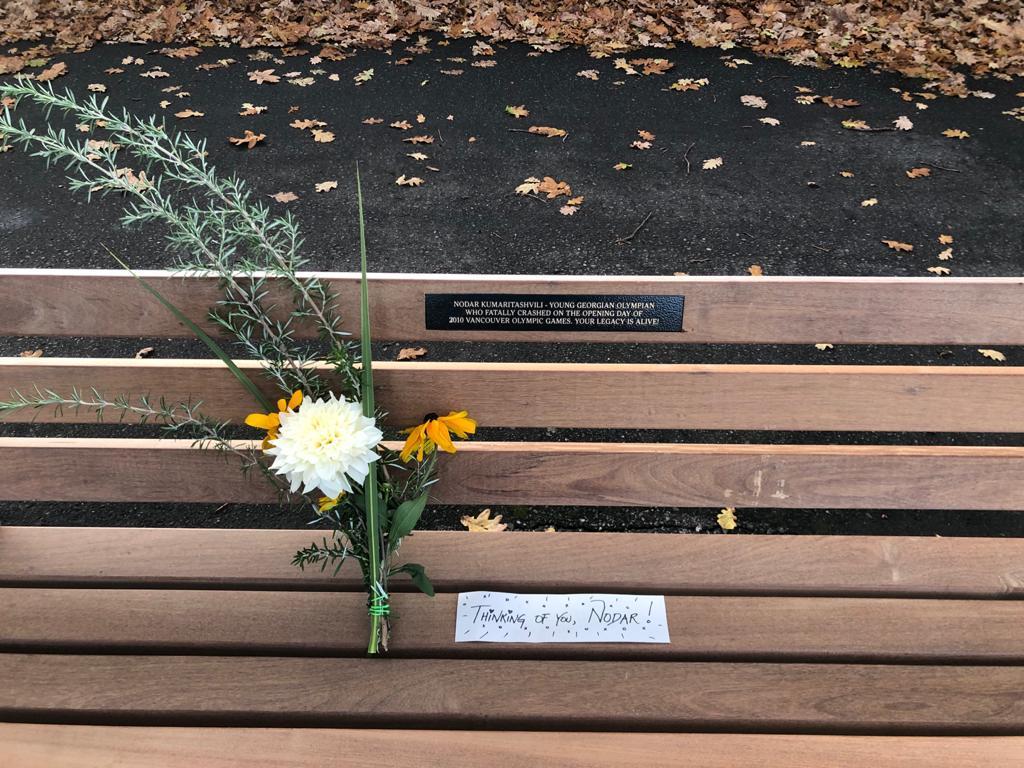 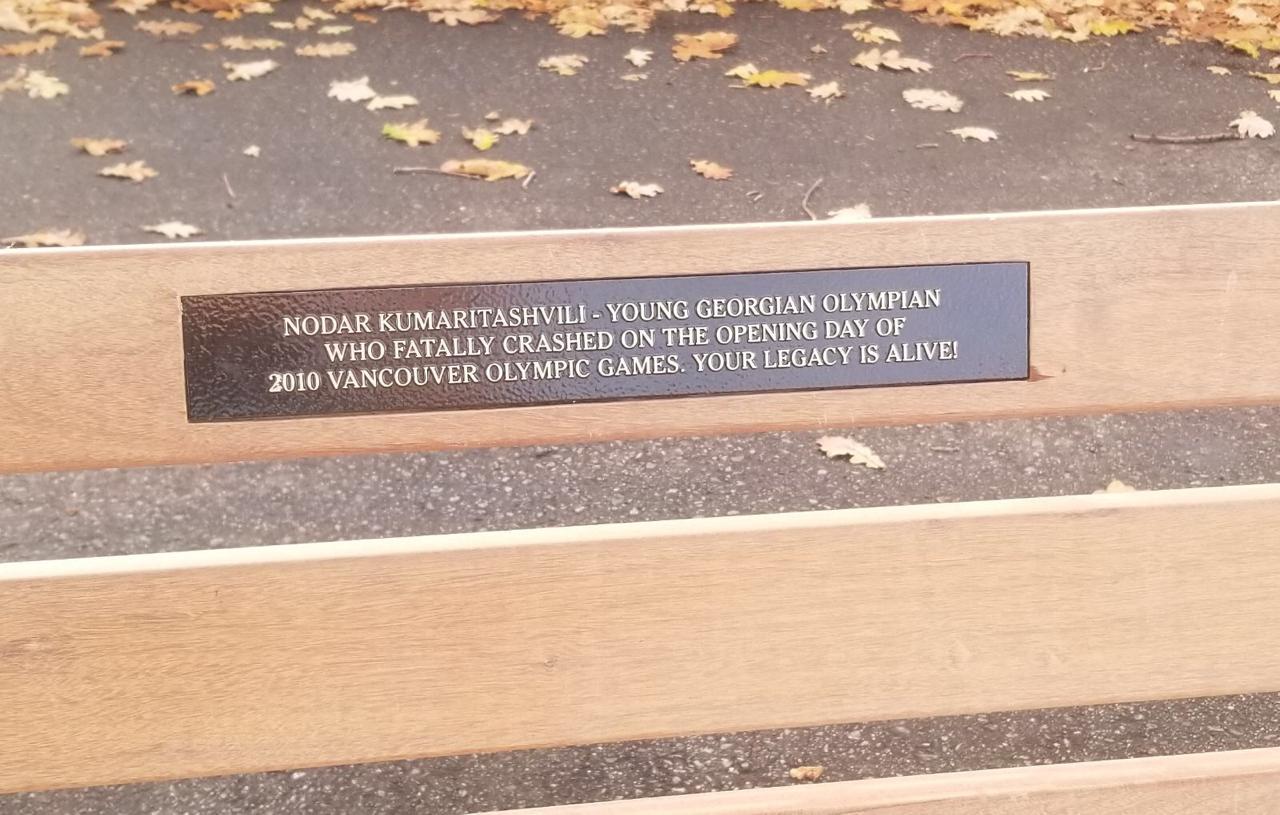