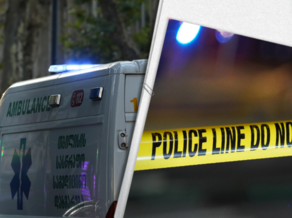 The Emergency Service employees have reportedly found the bodies of two people at an abandoned, dilapidated building, which they used for residential purposes, on Ketevan Tsamebuli street in Tbilisi.

An alleged gas leak has resulted in their death.

Representatives of the Emergency Service have called Tbilisi Energy Group employees after they discovered the bodies.

Head of the Tbilisi Energy Rapid Response Center, Irakli Dekanoidze, said that one of the deceased was born in 1990 and the other in 2008. According to Dekanoidze, they were illegally using gas from the central pipe for heating purposes.