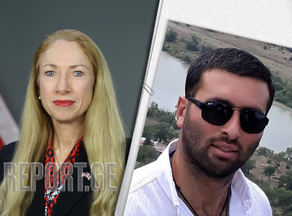 In her words, charges against Gakheladze are ‘completely fabricated.’

“We hope there will be serious consideration given to resolving this quickly and releasing this Georgian citizen as soon as possible,” US Ambassador Kelly Degnan stated.