Young man falls to his death in Dmanisi gorge 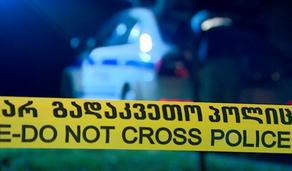 An 18-year-old teenager has reportedly fallen to his death in the gorge in Georgia's Dmanisi municipality. The young man was at a picnic in the wood with his friends when the accident happened.

An investigation has been launched.