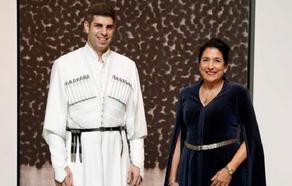 Salome Zurabishvili has paid an official visit to Japan and is now holding high-level meetings with Japanese top officials. 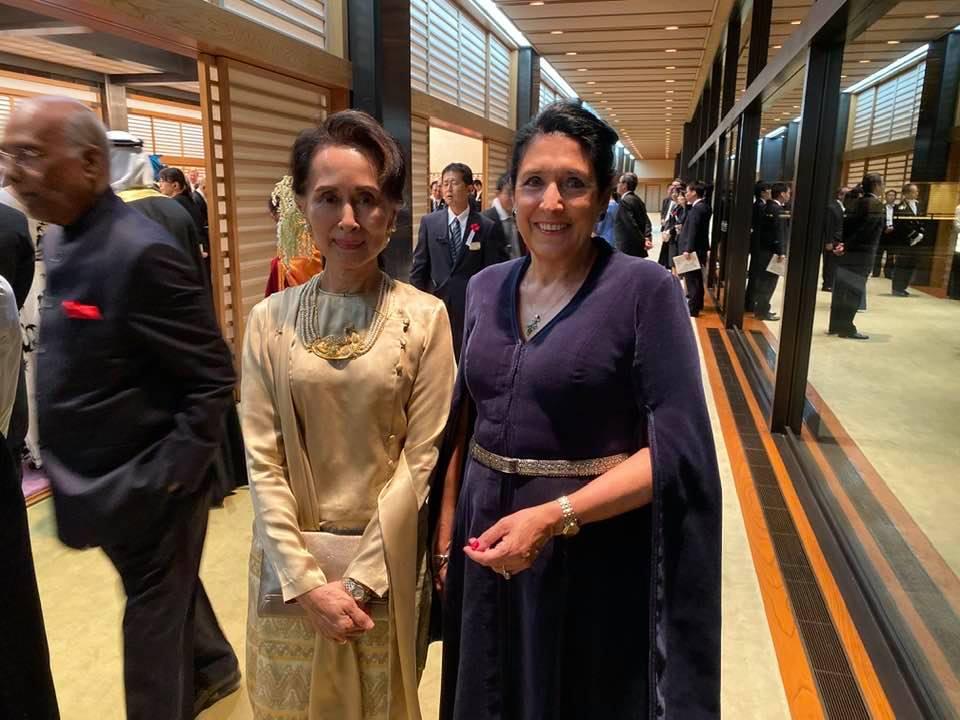 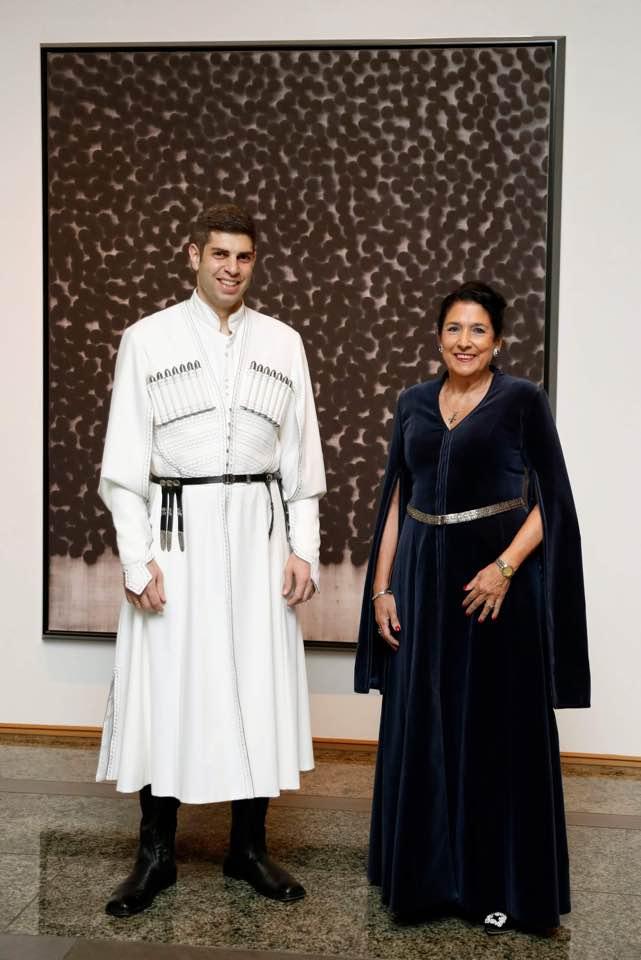