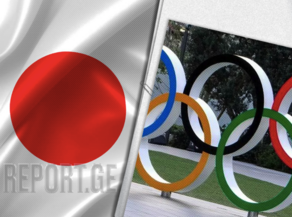 The International Olympic Committee has banned the bending of the knee and raising of the fist during the Tokyo Olympics as a sign of solidarity with the Black Lives Matter movement, Reuters reports.

Athletes will be punished for violating the new rule on "political, religious and racial propaganda."

Lately, athletes often get on their knees during various competitions and show solidarity to Black Lives Matter.

The establishment of this rule by the Olympic Committee resulted from consultations with 3 500 athletes.

70% of the athletes surveyed said they did not want to protest on podiums, ceremonies, or playgrounds.

The 2020 Olympics got postponed to 2021 due to a pandemic and will be held from July 23 to August 8. Foreign fans will not be allowed at the stadiums. Whether the Japanese fans themselves will be able to attend, the issue has not been resolved yet.