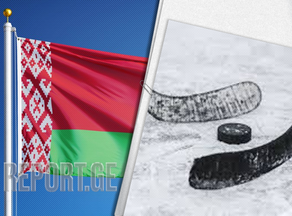 The International Hockey Federation has announced that by the decision of the organization's board, Minsk, the capital of Belarus, will be deprived of the right to host the 2021 World Hockey Championship.

"After discussing this issue, the International Hockey Federation came to the conclusion that it is currently impossible to ensure the safety of teams, spectators, and officials during the Championship in Belarus," the federation said in a statement.

An issue of hosting this year's World Cup will be decided later.