Elene Iluridze to play in the US Women's Student League 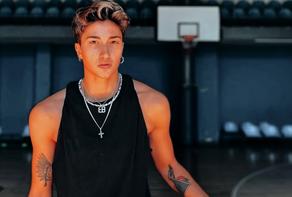 Elene Iluridze, a 21-year-old player on the Georgian women's basketball team, is the second Georgian to play in the American Women's Student League.