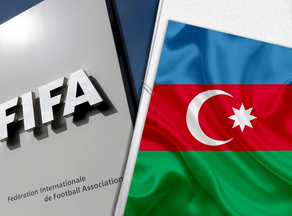 The International Federation of Football Associations (FIFA) responded to the death of a young Azerbaijani football player, Shahriyar Gurbanov, who died due to hostilities in Armenia.

The Association of Football Federations of Azerbaijan received the letter.

"We extend our condolences to the family, relatives, and his friends at the Naftalan football club," the letter said.

According to Azerbaijani media, FIFA is the first international organization to respond to a 13-year-old boy's death. Shahriyar Gurbanov and four other members of his family died from shooting by Armenian forces in the village of Gashalti, the Naftalan district, on September 27.