Football match between Georgia and Armenia to be held in Poland 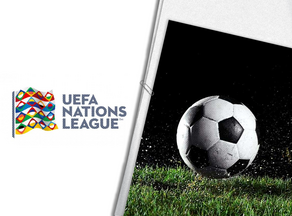 According to The Georgian Football Federation, following the UEFA's decision, The 2020/21 Nations League third qualifying round between Georgian and Armenian national football teams will be held in a neutral stadium.

"Following the decision by the administrative body for association football, due to the latest development between Armenia and Azerbaijan, both countries' national teams will play in neutral venues. Consequently, instead of Yerevan, The UEFA Nations League third qualifying round between Georgia and Armenia will be held in the city of Tychy, Poland. The match will start at 20:00, Oct. 11. It will be held without fans," the statement by the federation reads.