Four Georgians to compete in the figure skating world championship 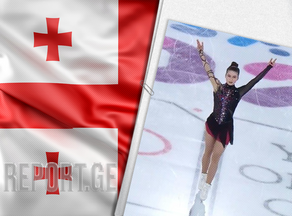 Four Georgian athletes will participate in the World Figure Skating Championship, which will be held on March 22-28 in Stockholm, Sweden. The Georgian Figure Skating Federation spreads the information.

It is at this championship that the licenses for the 2022 Winter Olympics will be distributed.