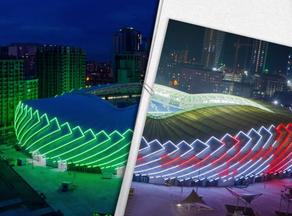 Georgia will host the UEFA European Under-21 Championship, according to the Football Federation.

Romania will host the opening match, with the final match set to be held at the Batumi Stadium, Georgia.