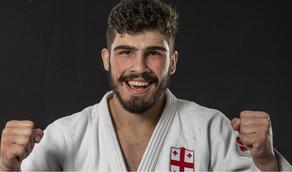 According to the Georgian Judo Federation, Tato Grigalashvili has been named as the best judo player among men to compete at the Masters.

French Romane Dicko has been declared as the top judoka among women.