India plans to host the Olympics 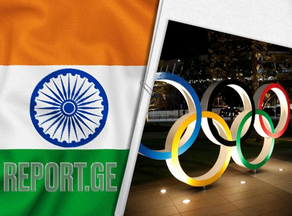 Motera Stadium in Ahmedabad was built in 1983 and has been reconstructed several times. Today its capacity is 132 thousand spectators.