One more success of the Georgian chess player women 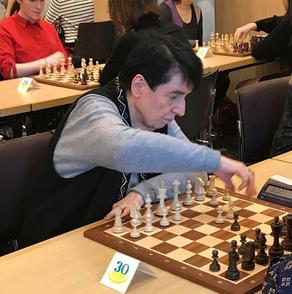 The European Championship of Rapid & Blitz Chess in Monaco is over. The competition was held according to the Swiss system in 13 rounds. Approximately 90 sportsmen from 25 countries participated in the Championship. Russian ex-champion, Alexanrda Kostenjuk has won the title of the Champion of the current competition. Georgia chess player Nona Gaprindashvili scored 7 and won the championship in 65+ category; Maya Chiburdanidze scored 7.5 in the category of 50+ and accepted the stand-off; Nana Dzagnidze scored 8.5.