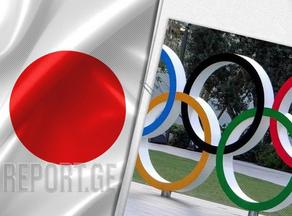 The slogan of the Olympic Games was changed at the meeting of the International Olympic Committee (IOC) in Tokyo.

The proposal was made by Thomas Bach, the President of the International Olympic Committee.

The new Olympic motto is "Faster, Higher, Stronger - Together."

The old motto "Faster, higher, stronger" was approved in 1894. According to Thomas Bach, the change was significant.