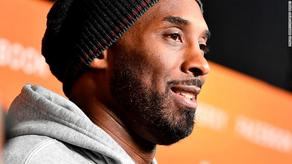 NBA legend Kobe Bryant died in a helicopter crash, multiple outlets confirmed, reportedly by TMZ. The sportsman was traveling together with his three friends when the helicopter crashed in Calabasas (California).

Rescuers arrived at the place, but all passengers were already dead. Among the victims is Bryant’s wife. The reasons for the helicopter crash are unknown. 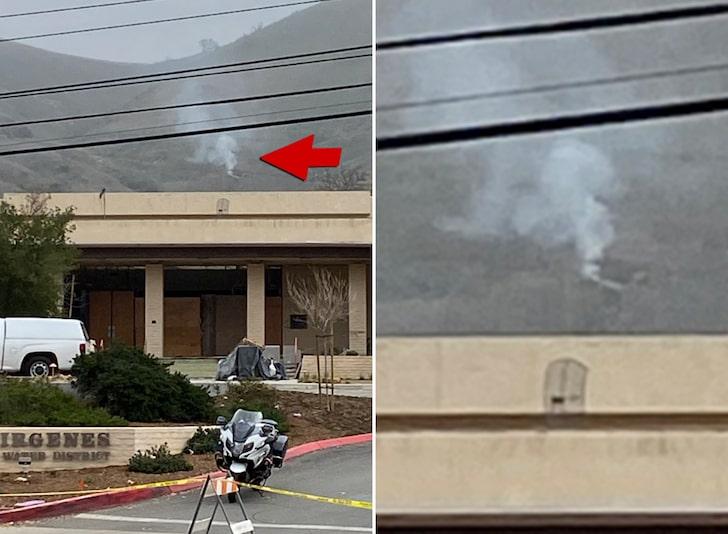