The UK and Ireland wish to host Euro 2028 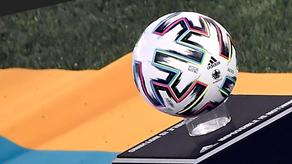 The British are expecting serious competition in the fight for the 2030 Championship. Spain and Portugal want to organize this tournament together; in addition, priority may be given to South American countries, as 2030 should mark the 100th anniversary of the first World Cup in Uruguay.