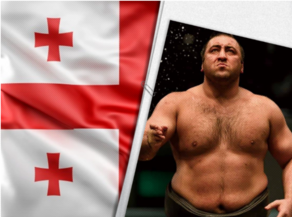 Tochinoshin (Levan Gorgadze) won the second fight in a row at the autumn basho in Tokyo. This time, the Georgian sumo wrestler met Tobizaru Masaya, who had four wins and five losses before this fight.

Tochinoshin has five fights left, of which he needs to win at least four to fix a positive balance.

Tomorrow, on September 22, Gorgadze's opponent will be the 16th Maegashira Tokushōryū, who has a win-lose balance of 3-7.