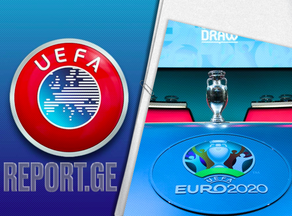 The Union of European Football Associations (UEFA) press service presented the rating of the best players of the European Championship in 2020.

The Euro semifinal will be held on July 6, where the teams of Italy and Spain will face each other.

The match will be held at "Wembley Stadium" in London.

The second semifinal will be held on July 7. At the same stadium, the English team will face the Danish team.