UEFA to fine players who take sponsors' drinks off the table 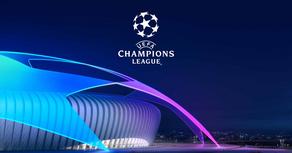 Football teams whose players take sponsors' drinks from the press conference table will be fined. UEFA made the relevant statement.

"UEFA reminds the participating teams that partnerships are an integral part of this tournament and are important for football development in Europe," reads the statement.

On Monday, Portugal national team captain Cristiano Ronaldo took two Coca-Cola bottles off the table during a press conference and replaced them with a bottle of water. The next day, French Paul Pogba took a bottle of Heineken beer.