Which clubs will be joining the Super League? 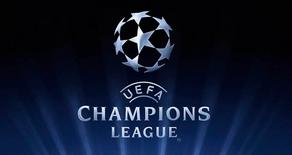 The football world has been rocked by the news of an impending Super League formation, but which clubs have agreed to participate?

No official word has been given on which other clubs are in the running as of yet, but more developments are expected to be announced in the coming weeks.

It has already been confirmed that reigning European Champions Bayern Munich, fellow Bundesliga outfit Borussia Dortmund and Ligue 1 giants Paris Saint-Germain will not be participating in the Super League, but a number of other top European clubs are reportedly in the running to join the competition.