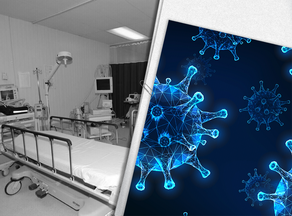 A 103-year-old woman with chronic lung disease was able to defeat the coronavirus in Mexico. Exitosa Noticias writes that after the patient got discharged from the hospital, she became a symbol of the fight against COVID-19.

The patient was admitted to the hospital on September 22nd. She had a fever. Despite breathing problems, she did not need special equipment to breathe.

Doctors say that chronic lung disease developed as a result of cooking on firewood. Besides that, a woman is completely healthy, which is unusual considering her age.

Doctors say the 103-year-old patient overwhelmed them by her enthusiasm and made them feel that their efforts were not in vain.