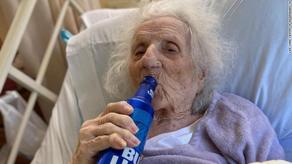 Jennie Stejna, 103, from Massachusetts survived a bout with the coronavirus after being diagnosed with the same three weeks ago. Developing a fever at the nursing home where she lived, Stejna was the first to test positive for coronavirus.

As her condition rapidly deteriorated, owing to her age, her family was called to say their final goodbyes. Stejna reportedly has three grandchildren and great grandchildren and on contracting the virus, she was moved to a separate ward. Kept under constant observation by her caregivers, Stejna always had a staff member by her side.

Stejna’s granddaughter Shelly Gunn and her husband Adam Gunn were among those who called to say their final goodbyes but on May 13 were greeted with the good news. In an interview with USA Today, Adam shared, “This feisty old Polish grandmother of ours officially beat the coronavirus. We’re truly very thankful.”

As she miraculously recovered, the doctors allowed her to celebrate with an ice cold Bud Light, something that Shelly told the news agency that Stejna loved but hadn’t had in a long time. While the nursing home still has 33 cases of coronavirus, the Twitterati joined Stejna in her celebrations.

Taking to their respective Twitter handles, while one user wrote, "Jennie Stejna, 103, beat coronavirus. So, she celebrated with a beer." 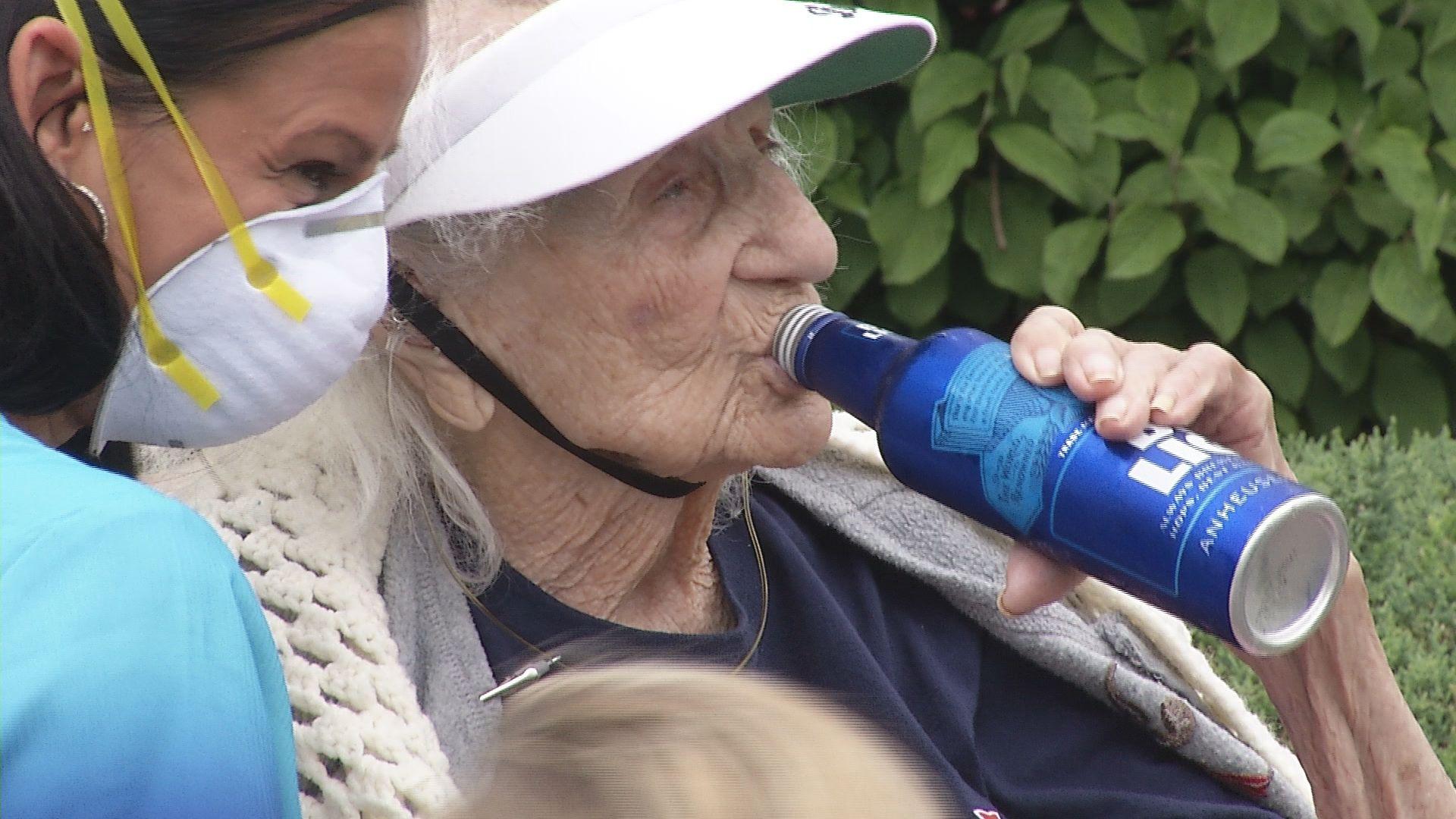 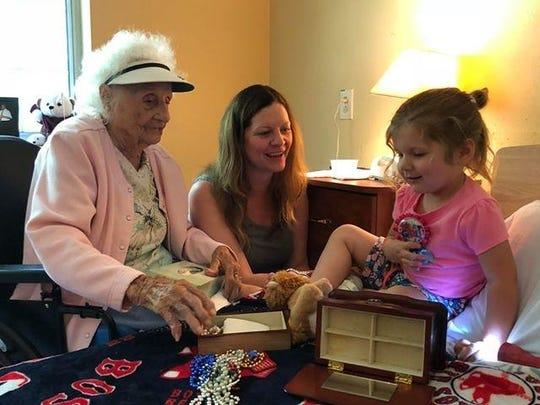