14 killed in gunfight in Villa Union of Mexico 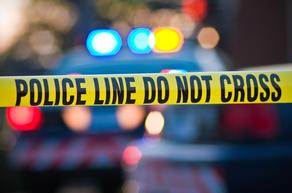 Ten cartel members and four policemen were killed during the shootout in Mexico. Local government reports six law-enforcers injured in the incident. The information is spread by Reuters.

The clashes between the gangs and the police started after the state had acted decisively to tackle the gunmen, who had entered from the neighboring state of Tamaulipas.

For the information: US President Donald Trump said he would designate the gangs as terrorists. The Mexican President Andres Manuel Lopez Obrador said he would not accept any foreign intervention in Mexico to deal with violent criminal gangs after Trump’s comments.