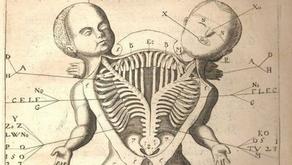 A 29-year-old woman, Sanda Min, gave birth to a two-headed boy in Myanmar. The Myanmar Times writes about the fact.

According to media reports, the boy was born in Naypyitaw Hospital. The newborn got placed in a specialized pediatric ward. According to doctors, the woman gave birth to Siamese twins.