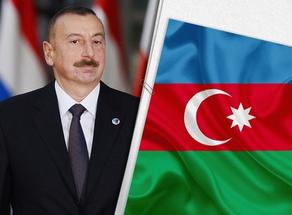 As President of Azerbaijan, Ilham Aliyev told Fox News TV, Azerbaijan lost only a battle but not the war.

In his words, it happened due to objective reasons, as there was “internal instability’’ in Azerbaijan, and Armenia took advantage of it.

In his words, Azerbaijan did not initiate to launch military operations, but – Armenia.

However, none of the official representatives of the countries talked about it.

He said Armenia did the same in July.

Aliyev reported ‘no evidence’ of Azerbaijan having violated the ceasefire with Armenia.

“We agreed on the ceasefire twice. At night, Armenians at 01:00 AM, launched a ballistic missile on a sleeping city. The second time, the ceasefire lasted only for two minutes, and Armenia violated it. There is no evidence that Azerbaijan violated the ceasefire,’’ he concluded.