An explosive device found at the R.N.C 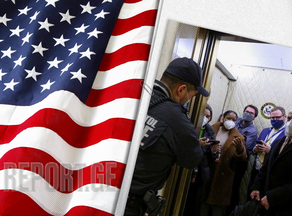 The device that was found at the R.N.C. was a pipe bomb that was successfully destroyed by a bomb squad, according to an official for the R.N.C.

The package at the D.N.C. has yet to be identified, according to a top Democrat briefed on the matter who was not authorized to speak publicly about it.

The R.N.C. and D.N.C. are headquartered just a few blocks away from the U.S. Capitol, which Mr. Trump’s supporters stormed on Wednesday afternoon soon as Congress had gathered to certify President-elect Joseph R. Biden Jr.’s victory and shortly after the president addressed the crowd near the White House.