Another person killed at the site of George Floyd’s murder 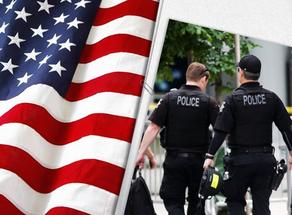 Another person lost life in the shooting at the scene of the death of Afro-American George Floyd in Minneapolis, Minnesota, CNN reports.

The shooting occurred after a skirmish between two people.

One of them opened fire. The victim was taken to hospital, where he later died. Police launched an investigation.

George Floyd died after a police officer behaved him toughly during his arrest on May 25, 2020. One police officer was arrested and four others were fired.

After the incident, protests and riots broke out across the US.