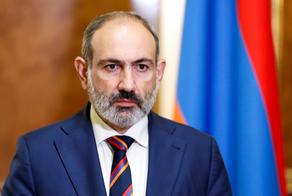 Protesters have presented an ultimatum to Armenian PM Nikol Pashinyan in Yerevan.

They gave him the time for resignation until midnight December 8.

The protesters say if Pashinyan insists on remaining on the post, the opposition will announce disobedience nationwide.

The protests have been underway since November 10 in the Armenian capital Yerevan.