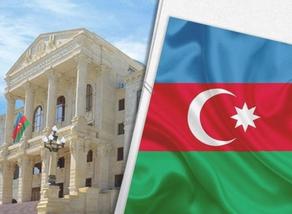 The Prosecutor General's Office of Azerbaijan has announced an international search for several Armenian businessmen. According to Azerbaijani media, they are accused of smuggling weapons, ammunition, and military equipment during the hostilities in Nagorno-Karabakh.

According to reports, a criminal case was launched against them in the Prosecutor General's Office of Azerbaijan on April 28, 2021.