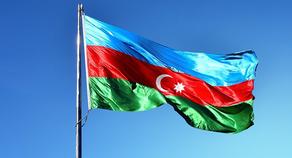 Azerbaijan celebrates the Republic Day on 28 May, the date on which Mammad Amin Rasulzade founded the Azerbaijan Democratic Republic as the first secular democratic state in the Muslim East.

After the collapse of the Russian Empire preceded by the Russian Revolution of 1917, the Azerbaijani National Council founded the Democratic Parliamentary Republic on 28 May 1918, which ceased to exist in 1920, 23 months after the adoption of The Declaration of Independence.

Azerbaijan regained independence after the USSR collapsed in 1991.