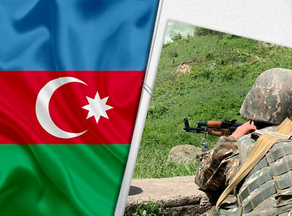 The situation has been exacerbated at the frontline. Armenia's provocative actions resulted in the opening of fire on Azerbaijan's settlements and military structures, Azerbaijani leader Ilham Aliyev said. According to him, 11 peaceful citizens, including two children, died as a result.

Mr. Aliyev denied allegations spread by the Armenian side on Turkey's involvement in the conflict.

"Rumors disseminated by the Armenian side on Turkey's engagement in the conflict are provocative. As they say now, it is fake news," Ilham Aliyev declared.

On September 27, tensions rose at the Azerbaijan-Armenia border, with attacks carried out and deaths reported.