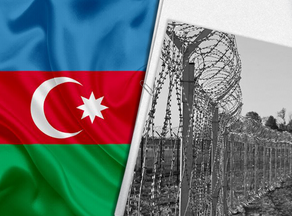 "Reports on Turkey's involvement in the current confrontation in the region are false and provocative," the statement by the Ministry of Foreign Affairs of Azerbaijan reads.

Talks regarding possible downing of Armenian Su-25 ground attack aircraft by Turkish F-16 once again testifies that Armenia endeavors to involve third parties in the conflict by disseminating misinformation. By doing so, Armenia appears to be trying to shift the attention of the International Community from its aggressive policy and war crimes, which it has carried out against the peaceful civilian population of Azerbaijan," the statement reads.