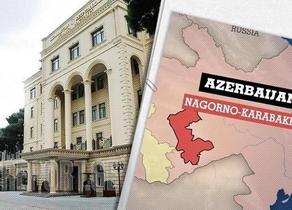 There are no casualties or wounded among the personnel of the Azerbaijani Armed Forces.

At present, the situation in this direction is stable.