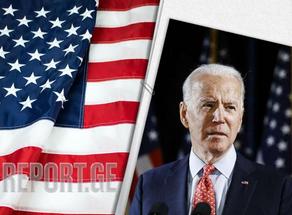 President Biden says his “plan is to run for re-election” in 2024, but that he’ll see what “fate” has in store.

“My plan is to run for re-election, that is my expectation,” Biden said Thursday in his first solo press conference as president.

Pressed minutes later by another reporter, Biden reiterated that it’s his “expectation” he’ll run again but that he’s “a great respecter of fate. I’m not going to be able to plan four — three-and-a-half years — ahead for certain.”

Should he run again, Biden said he would “fully expect” Vice President Kamala Harris to again join him on the ticket, calling her a “great partner.”