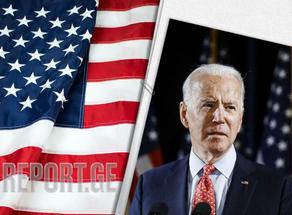 US President Joseph Biden recalled seven decrees of his predecessor, Donald Trump, the official website of the White House reports.

Among the canceled decrees is a regulation that assumed that all potential immigrants to the United States had to confirm that they had American medical insurance.

The document states that Trump's decision in this regard "did not meet the interests of the United States." Trump's October 2019 ruling required individuals who arrived in the United States on an immigrant visa to prove they had sufficient funds to pay for "reasonably foreseeable medical expenses."

Other canceled decrees include the May 2020 Prevention of Internet Censorship and the June 26, 2020, Protection of American Monuments, Monuments and Statues decree.

Besides, Biden abandoned the idea of creating a National Garden of American Heroes.