Biden will withdraw all U.S. forces from Afghanistan 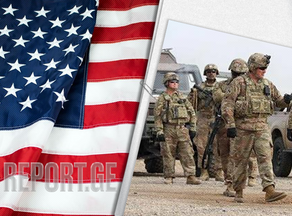 President Biden will withdraw all American troops from Afghanistan over the coming months, people familiar with the plans said, completing the military exit by the 20th anniversary of the Sept. 11, 2001, attacks that first drew the United States into its longest war.

“This is the immediate, practical reality that our policy review discovered,” the person familiar with the deliberations said. “If we break the May 1st deadline negotiated by the previous administration with no clear plan to exit, we will be back at war with the Taliban, and that was not something President Biden believed was in the national interest.”

The decision, which Biden is expected to announce on Wednesday, will keep thousands of U.S. forces in the country beyond the May 1 exit deadline that the Trump administration negotiated last year with the Taliban, according to one person familiar with the matter, who like others spoke on the condition of anonymity to describe plans that are not yet public.