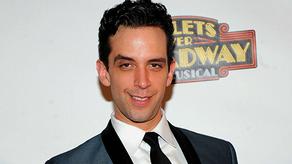 A 41-year-old Broadway star Nick Cordero died of complications from coronavirus in the US.

The actor has been battling a viral infection for several months but was not able to defeat it.

He was taken to a Los Angeles hospital in March, where he was diagnosed with coronavirus. The actor got transferred to an artificial coma; however, he soon began to have other health problems. Doctors had to amputate his leg. In May, Cordero gradually began to recover, but later his lungs stopped functioning.

Cordero was born in Canada. He gained popularity with his roles on Broadway. In 2014, the actor was nominated for a Tony Award for his role in Bullets Over Broadway.