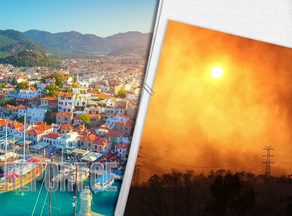 Turkish satellites have captured the effects of forest fires in space in the south and southwest of the country. The Turkish Ministry of Defense released the photos. 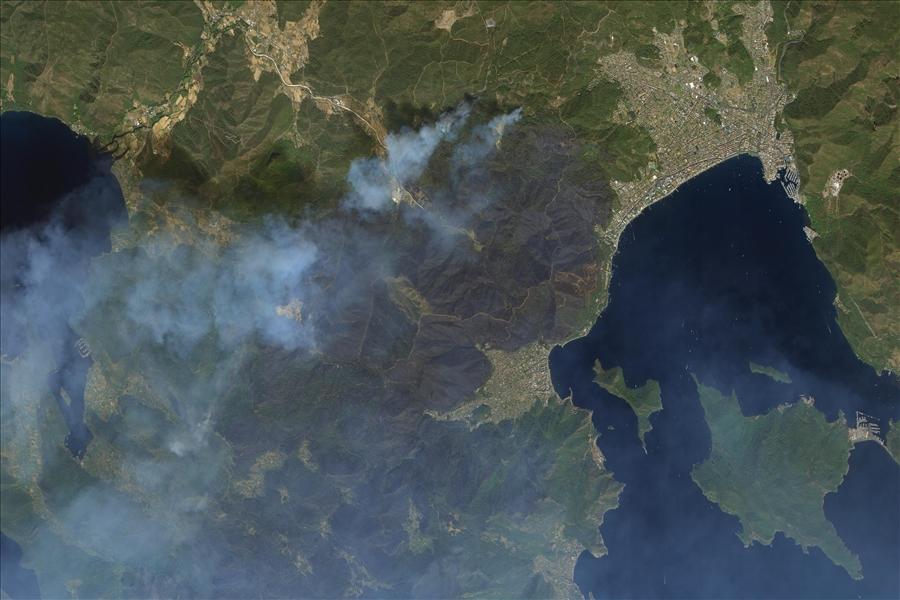 "High-resolution reconnaissance satellites from Göktürk-1 and Göktürk-2 spacecraft filmed forest fires and firefighting results in Manavgat and Marmaris," stated in the Ministry of Defense. 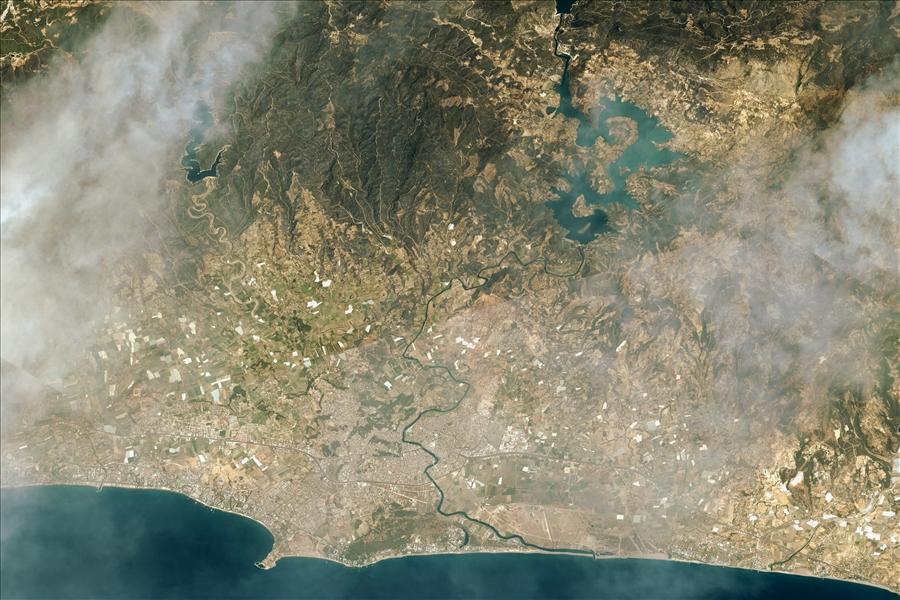 The photo shows the significant damage caused by the fire, which turned the forests into ash. 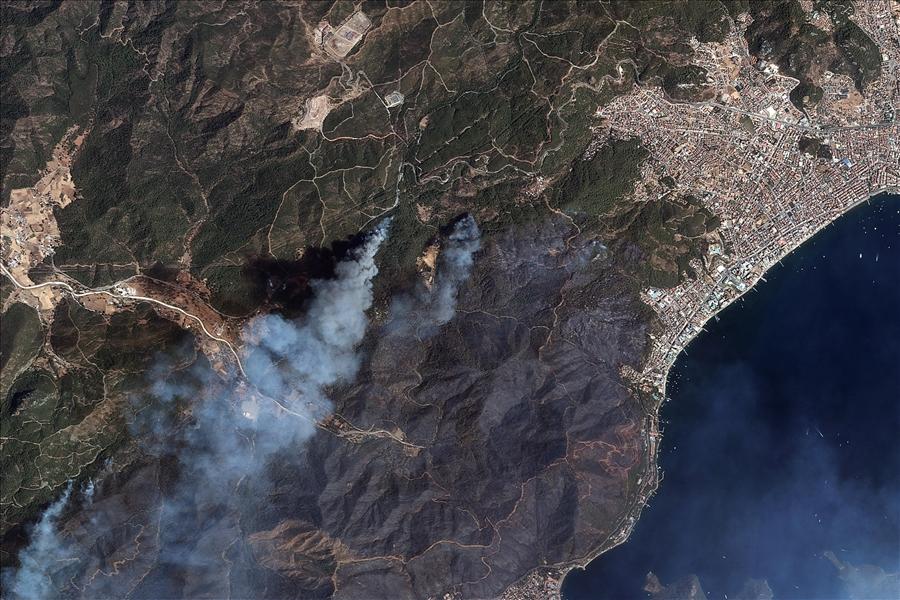 Forest fires have been raging in Turkey for a week now. The disaster killed eight people.