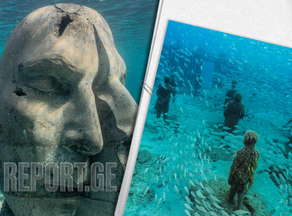 The French Riviera is known for its dreamy coastline, glitzy beach, and boardwalk. Now, Cannes (yes, the town known for its star-studded Cannes Film Festival) just added something magical to the shore—an underwater art museum. British artist Jason deCaires Taylor recently launched a new project in the Mediterranean Sea: a series of sculptures off the nearby island of Sainte-Marguerite, Architectural Digest reports.

Made of pH-neutral cement, these six sculptures depict portraits of locals who live in Cannes, from children to senior citizens. Funded by the city’s mayoral office and town hall, it took four years to complete. The aim is to draw attention to the declining state of the world’s oceans, as the Mediterranean, once ripe fishing grounds, is overflowed with pollution and suffers from overfishing (not to mention overtourism).

“The underwater ecosystem has been continuously degraded and polluted over the years by human activity,” says Jason deCaires Taylor. Each portrait in Cannes weighs 10 tons, and the sculptures are primarily for snorkelers. “There’s no entrance fee; just go on your boat or bring your own snorkeling equipment and discover them yourself,” he says. 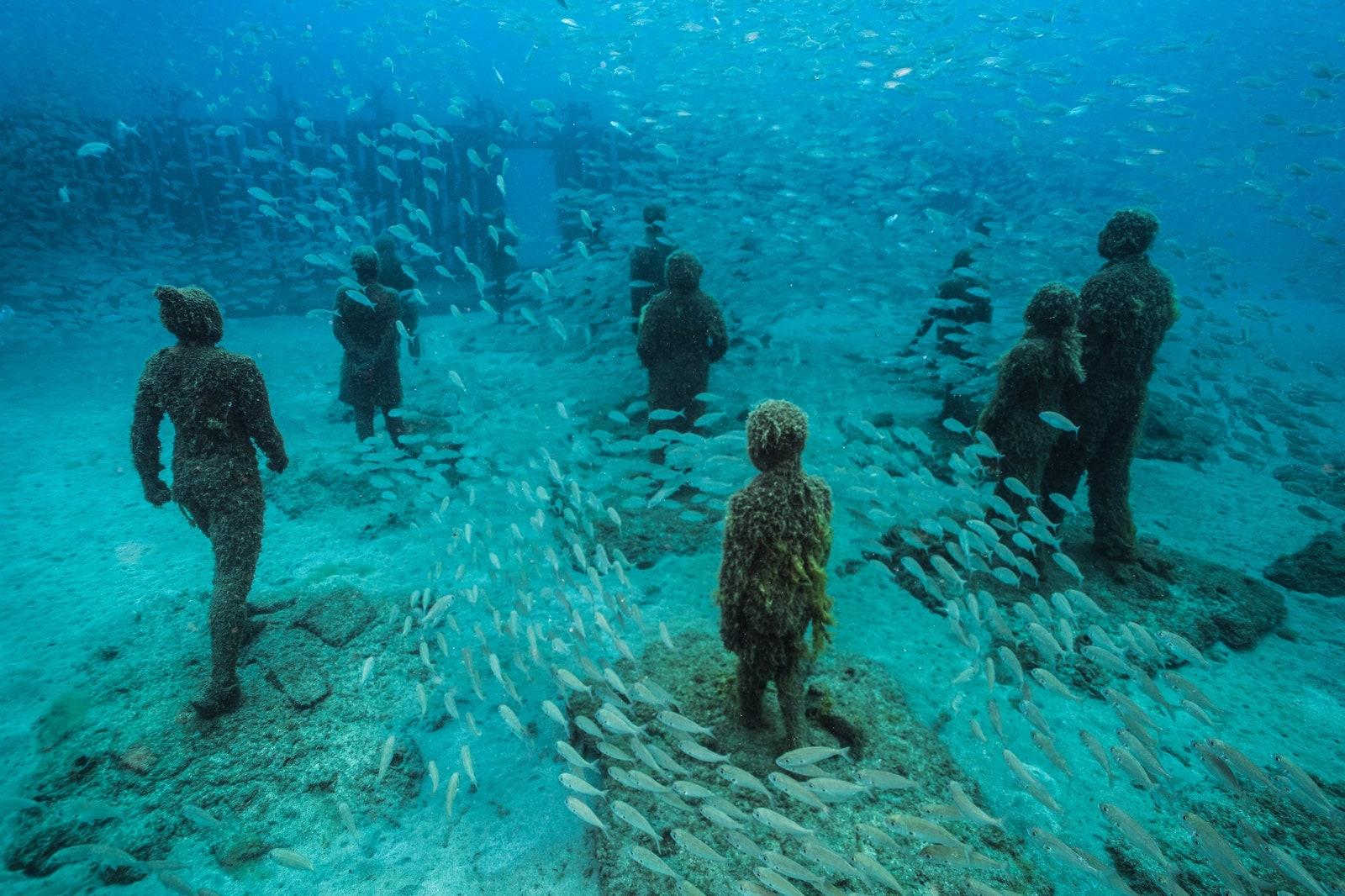