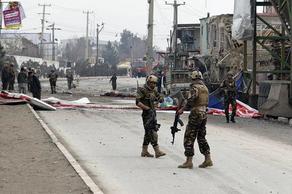 The attack took place in Helmand province at the checkpoint of the National Army of the country on May 3.

According to the press secretary of the governor of the province, five people died, and five have injuries.

The Taliban claimed responsibility for the attack.