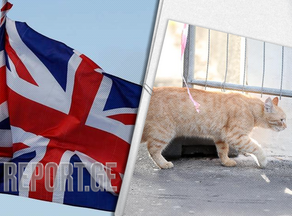 A cat named Cupid, who lives in the British city of Dorset, ran away from home and walked 40 miles to return to his birthplace.

The animal ran away from home in December. The owner posted a picture of him on social media. Indeed, the cat was found a month later.

Cupid was found in one of Wiltshire villages, next to the same house where he was born two years ago.

"He lived in a neighboring house two years ago. I could not even believe it was the same kitten," said the woman who found the pet.

It is known that unlike other animals, cats do not have an innate instinct to return home and do not look for native places. However, experts noted that the animal, if willing, can return home.