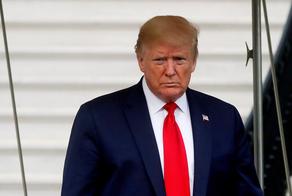 A package containing the poison ricin and addressed to President Donald Trump was intercepted by U.S. law enforcement, according to CNN, based on law enforcement officials.

CNN writes that all mail for the White House is sorted and screened at an offsite facility before reaching the White House. Two tests were done to confirm the presence of ricin in the pouch.

The FBI and Secret Service are investigating the matter.

Ricin, sent to President Trump, is a highly toxic compound that, if ingested, it causes nausea, vomiting, and internal bleeding of the stomach and intestines, followed by failure of the liver, spleen, and kidneys, and death by collapse of the circulatory system.