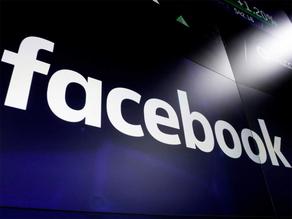 A federal judge on Friday gave final approval to a $650 million Facebook class action privacy settlement and ordered the 1.6 million members of the class in Illinois who submitted claims to be paid “as expeditiously as possible,” The Verge reports.

Chicago attorney Jay Edelson sued Facebook in Cook County Circuit Court back in 2015, alleging that the platform’s use of facial recognition tagging was not allowed under the Illinois Biometric Information Privacy Act. The lawsuit claimed that Facebook’s Tag Suggestions tool, which scanned faces in users’ photos and offered suggestions about who the person might be, stored biometric data without users’ consent in violation of the Illinois law.

The case became a class action lawsuit in 2018. In 2019, Facebook made facial recognition on the platform opt-in only.

The three named plaintiffs in the suit will each receive $5,000 and others in the class will get at least $345 each, according to the order by Judge James Donato of the Northern District of California. Donato said the settlement was a “landmark result” and a “major win for consumers in the hotly contested area of digital privacy.”