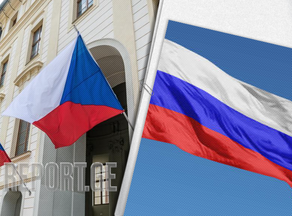 The Czech Republic will expel around 70 representatives of the Russian diplomatic mission. They will have to leave the country by the end of May, according to Czech Foreign Minister Jakub Kulhanek.

On 17 April, The Czech Republic expelled 18 Russian diplomats over alleged links to an ammunition depot explosion in 2014.

On 19 April, Moscow expelled 20 Czech diplomats on Sunday in a confrontation over Czech allegations that two Russian spies accused of a nerve agent poisoning in Britain in 2018 were behind an earlier explosion at a Czech ammunition depot that killed two people.