Death toll from an explosion in Russia rises to 92 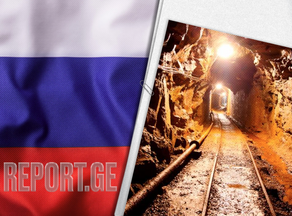 A blast at a mine in Russia's Kemerovo Oblast during which a methane leak was observed killed 92 people, the Russian media reports.

Thirty-five rescuers are among those killed in the Listviazhnaya mine.

The incident took place on November 25 in Kemerovo Oblast. There were 285 people in the mine at the time of the explosion. Part of them got rescued.

A three-day mourning period was declared in the Kemerovo Oblast over the incident.