Death toll from Israeli attacks on Gaza rises to 139 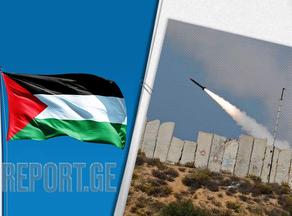 Six children and two women were killed by Israeli forces in the latest attack against a residential house.

Total fatalities in Gaza includes 39 children and 22 women, while the number injured exceeds 950 since Monday, said a statement from the ministry.