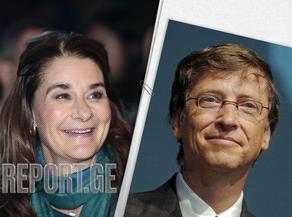 According to The Wall Street Journal, Melinda Gates, the ex-wife of Microsoft founder Bill Gates, started preparing for divorce two years ago.

Melinda has been discussing the issue of divorce with lawyers at least since 2019.

According to the publication, the couple did not specify the reason for the divorce; however, according to reliable sources, the relationship between the couple became tense after an incident involving banker Jeffrey Epstein.

Melinda Gates, worried because of her husband's relationship with Jeffrey Epstein. American billionaire Jeffrey Epstein was arrested in 2019 on charges of trafficking in minors and engaging in prostitution. Shortly before his arrest, he was discussing the details of a charity with Bill Gates.