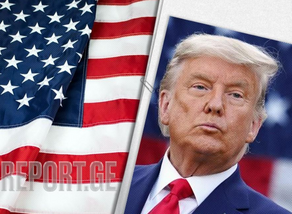 The US Senate acquitted ex-President Donald Trump in an impeachment trial.

A total of 57 members of the upper house of Congress voted to accuse the former head of state of incitement to rebellion, while 43 were against.

At least 17 Republicans should have voted against Trump for his impeachment.

Trump was accused of encouraging a rebellion. On January 6, his supporters crushed the US Capitol and temporarily prevented the approval of the presidential election results, won by Joe Biden.